Cookies help us customize the PayPal Community for you, and some are necessary to make our site work. By browsing this website, you consent to the use of cookies. Learn more
Accept
Reject
Skip to main content Skip to search PayPal Home
Log in
Turn on suggestions
Auto-suggest helps you quickly narrow down your search results by suggesting possible matches as you type.
Showing results for
Search instead for
Did you mean:
Choose where to post your question 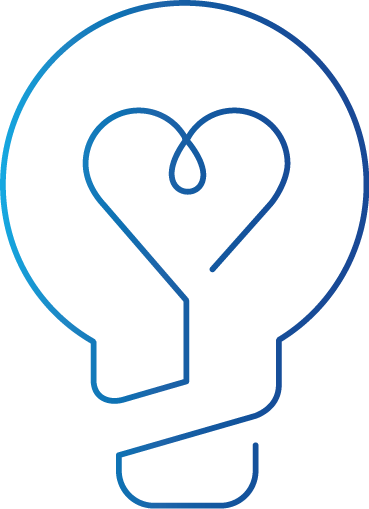 We welcome your ideas on how we can help improve our documentation and merchant integration services and features. We can't guarantee that ideas will be implemented but your ideas and kudos on ideas will give us valuable insights and feedback we can showcase to our product and developer teams.

By submitting an idea you agree to the PayPal Community Help Forum Agreement and specifically the sections pertaining to user submitted feedback and content.
Topic Options

Include if Buyer has used 2-factor to approve payment.

Include if Buyer has used 2-factor to approve payment.

Since the rise of fraud coming from PayPal buyers is getting critical... you need to start supplying more information in the GET orders details after a Buyer approves the payment through the PayPal terminal. So Merchants can decide the risk factor if that so-called-buyer is the real owner of the PayPal account, or some hacker.

This cycle then goes on and on because so many paypal accounts are being hacked in on a daily basis because most paypal accounts do not have 2-factor enabled to protect them from such intrusions and false payment authorizations.

So, as a helpful bit of information, it would be nice if the API returned in the payer(object) wether or not that user had successfully gone through 2-factor or not to authorize the payment. A simple API return field of: