False dispute made against me

False dispute made against me

this dude purchased photos and a video call with me. he received all photos and services with approval and red heart emojis. he then turned to PayPal and created a false dispute saying i intended on giving him physical merchandise (to hide the fact that he purchased media) and uploaded FAKE screenshots with edited lines that are visible upon dissection. The screenshot as provided is so obviously fake as there is no way that an English excelling college student speaks at the rate of a foreign middle easterners scam broken English. also the font on the screenshots alone are not the font that snapchat uses. like bro i am a gay college boy, there is no way i text this way lmao.

this dude blocked me so i could not access the REAL chat history and it is so infuriating because he knows exactly what he is doing.

if anyone has any takes on this, i just hope PayPal has a HUMAN referee on this matter. to see this fake screenshot and see the false dispute.

Re: False dispute made against me 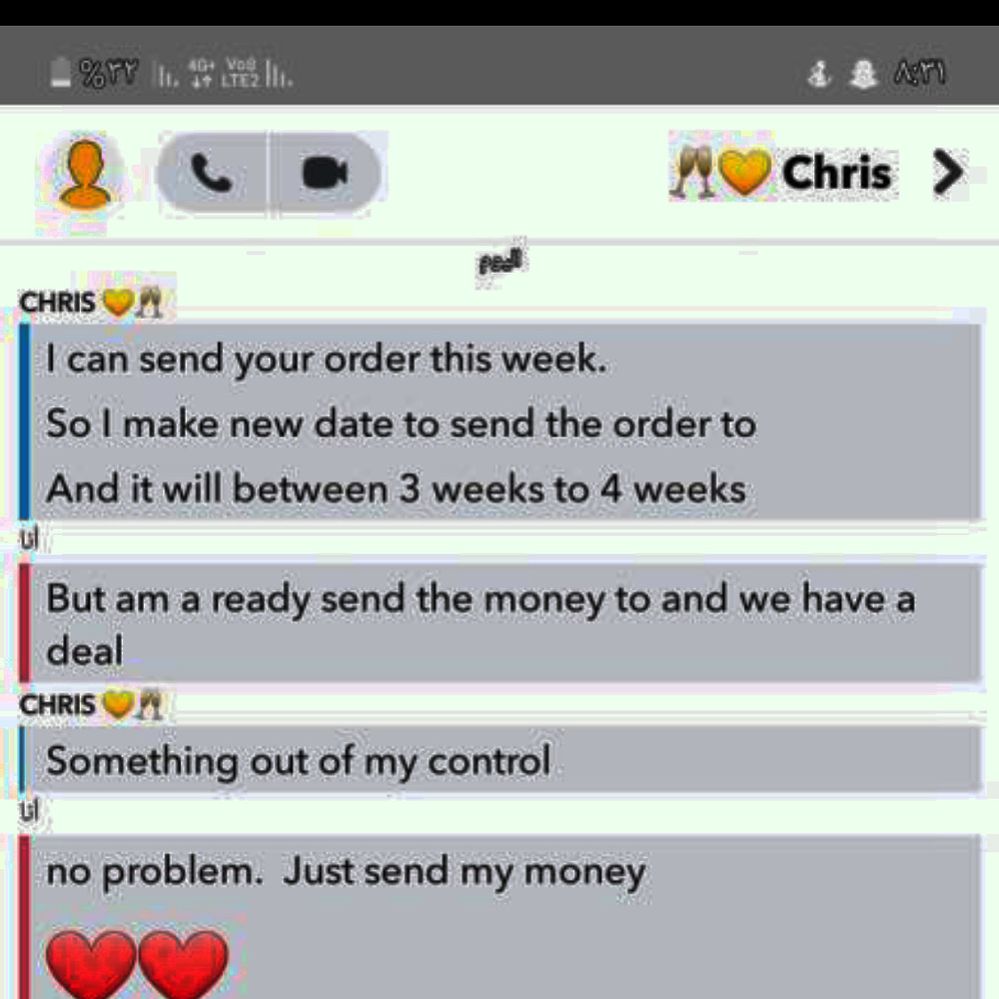 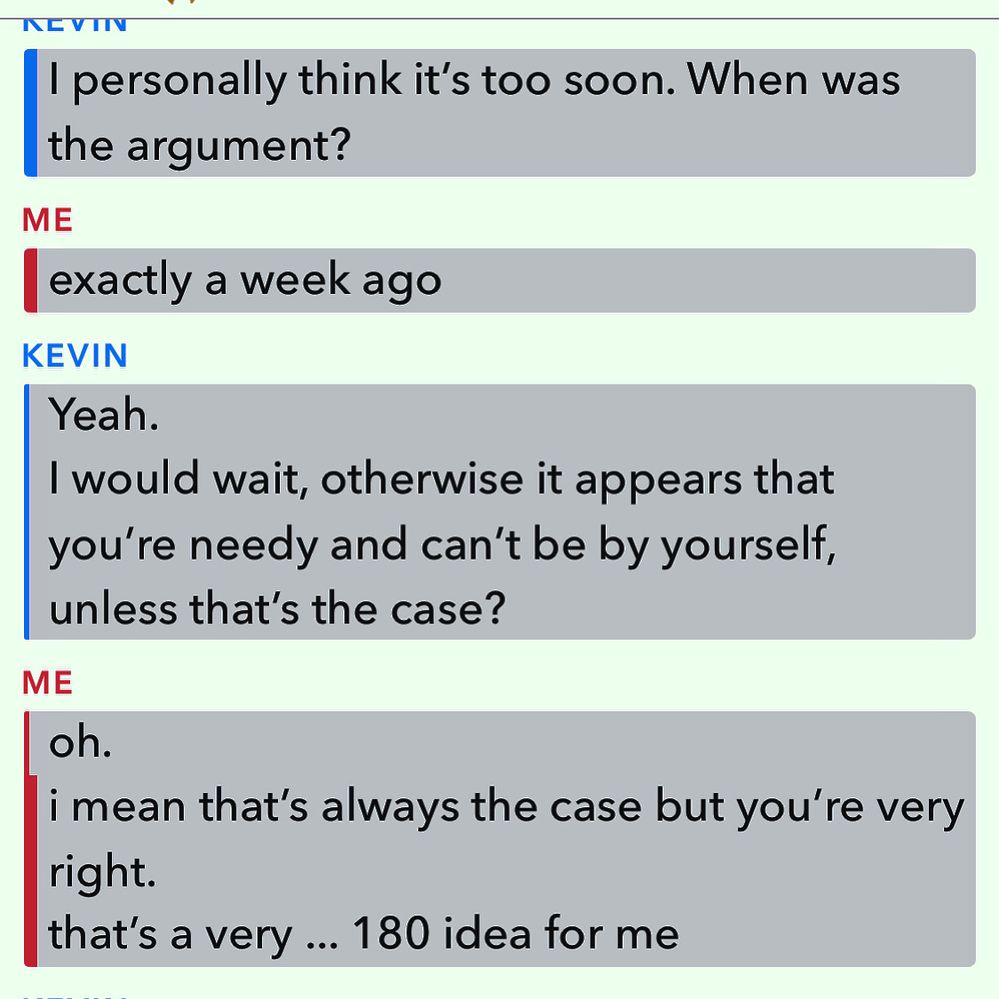