I got my pumpkin today, cheap plastic crap. So annoying. I never got a confirmation email from the webpage i bought from either. But the seller was CB CO.,LTD.

I hope i get my money back.

I've been in a Paypal dispute for over a month now because of being scammed out of $69.95 for 6 talking holographic pumpkins that were never received. Email address to the seller keeps changing and Paypal keeps pushing my resolution date out longer and longer.

I purchased the same 6 animated, talking/singing pumpkins and got cheap dollar store trinkets.  Hope all refunds are granted to the fullest extent. The item received was totally different from those advertised and expected to receive.  What was depicted in the advertisement and purchased was animated talking/singing pumpkins but what was received were small stationary thin plastic pumpkins with no animation and only a switch that activated a laughing sound.  This was not what I ordered by any means.  In addition, the items that I did receive were damaged.  All but one of the pumpkins were dented and 3 of the pumpkins had switches that were inverted and not functional. 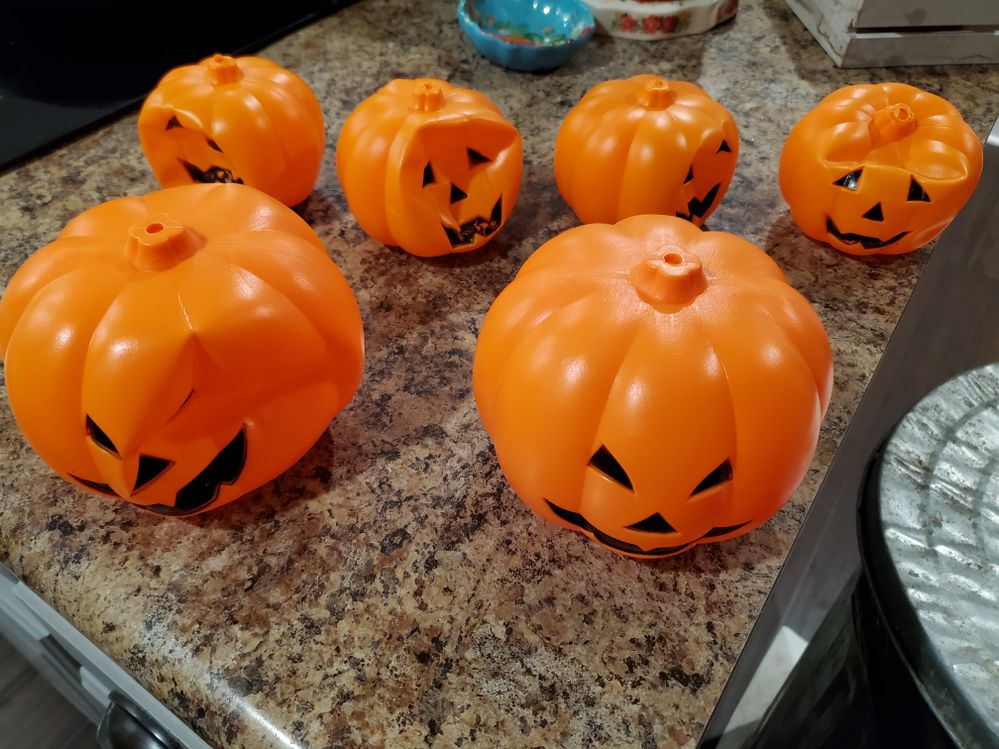 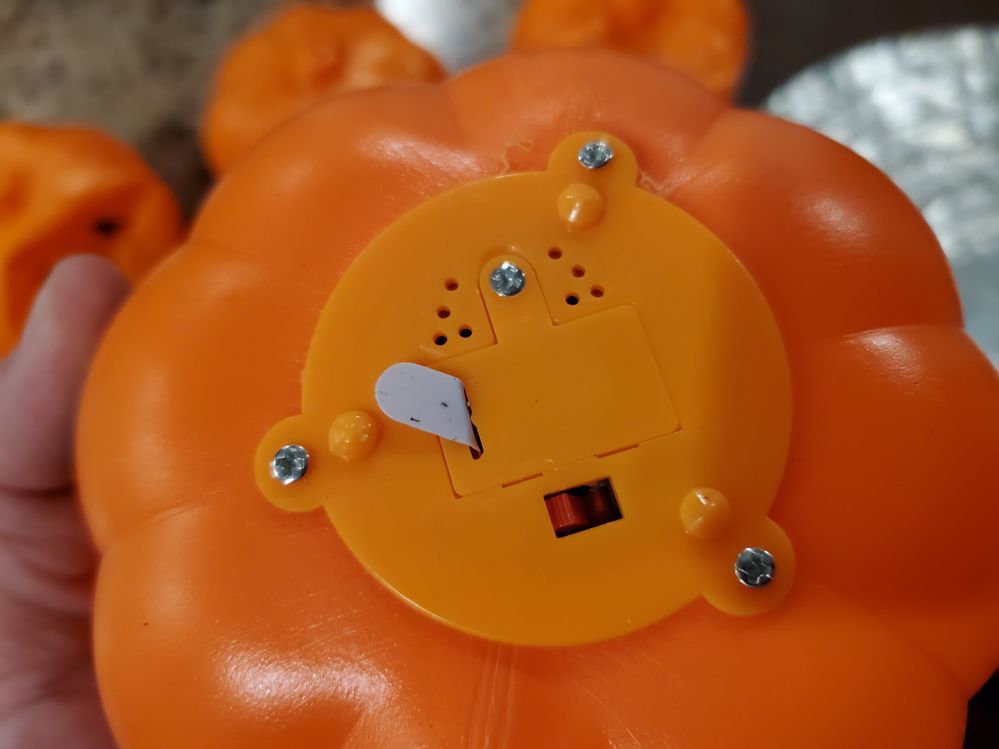 Adding to this thread, because I am in the middle of this too, but for an item ordered from their website kesrtob.com for two sun shade canopies.

The company on paypal is CB CO.,LTD.

I ordered 20x20x20ft and they sent ones that are aprox 12x12x12ft and are inferior material and corner sewing when compared to the item photos on the site. I tried regular customer service first and they offered me a discount. Eventually I filed a dispute with paypal. I should have done that first, however, it is not resolved yet.

At this point Paypal is saying I have to return the items to China to get a full refund. Paypal has a program where they will reimburse for up to $30 in shipping cost, but requiring to send the product back to China when it said on their web page that they shipped from the USA (and my package was shipped from NY) is frustrating.

I wanted to post so that anyone else looking at Canopies from them in the future may avoid the pain.

This company is selling Halloween Holographic Projection. They advertised on Facebook.  After I ordered the item I saw this was not a quality item and asked to cancel the order within an hour.  I sent an email to meliekujkcuaa about wanting to cancel the order.  A person named Rachel Beard that signs their name in their email as <removed> at this email responds back from mororin5135. I advise this person Jenet/Rachel that I would like to cancel and I receive no response. Then you send another email to this company at

Macmearty<removed>Then he responds back 5 days later with the name of Aron in the signature line saying that your order has been shipped on 10/8/2020.  There hasn't been any tracking info or any package at my door AND NO MONEY REFUNDED. It is a SCAM.  PayPal needs to do the right thing for its customers and shut this down.

I was also scammed. I provided tons of evidence - even the seller admitted that their advertisement was fraudulent. I was offered a $55 refund on an $80 purchase or pay, out of my own pocket, to ship back to China in fewer than ten days (not even possible). As long as Paypal allows this fraudulent behavior, I will not use their service. It is unsafe. They offer absolutely NO support for their customers.

@BeenRippedOff1 , @smifft @DL0 @KingKracken @PeteTheCat @hiku82 @candaceb1 @tmlockwood
Today I managed to receive a full refund from PayPal! I'll help advise if I can. Open the dispute as 'Item received not as described'. Then upload the pictures from the shop where purchased/as advertised (see below), along with pictures of those you received! Include the functions & full details. This is my opening dispute:

"Item was described as talking animated pumpkin with a built in projector. Also should be 3 different faces. What arrived was a cheap plastic pumpkin with a flashing LED. It doesn't sing, and there's no projector inside."

Then they asked for more info, so I submitted more screenshots with the below:

"This is a scam. They advertised a pumpkin with a mini projector inside, that sings and shows a moving face, called a 'jabbering jack pumpkin'. What is sent is a cheap plastic static pumpkin that you can buy from dollar tree. I suspect others have raised cases against this same seller! This is the order. You can see what's advertised is nothing like what was sent." (sent a link to the order page)

Finally, on Monday I had to send a signed & dated document, saying what I said was true, and I would say it under penalty of perjury. 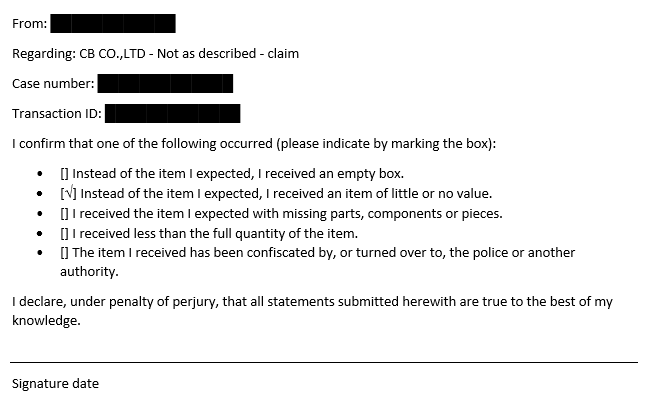 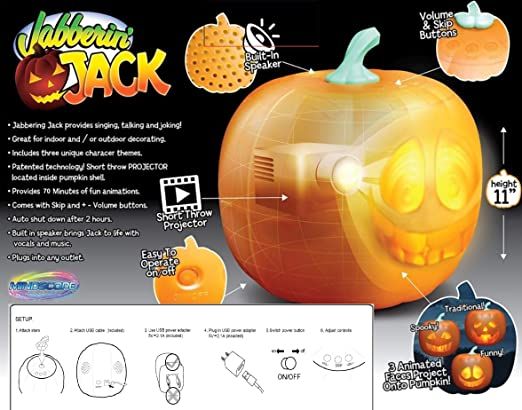 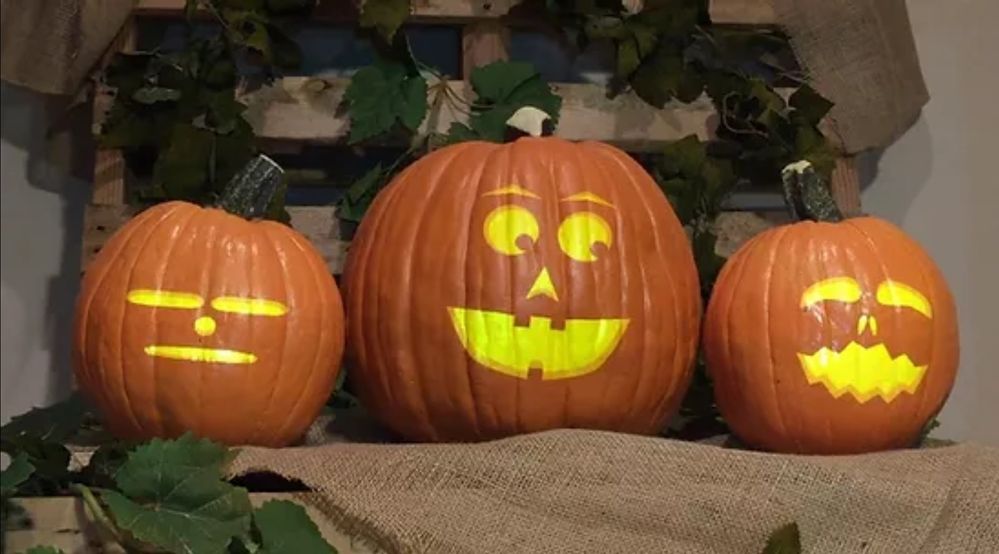 I just received a full refund as well. Did about the same thing you did. It's great!
2 Kudos
Highlighted